Ethiopia is where all coffee began in 9th century AD. Legend has it that an Ethiopian goat herder named Kaldi discovered the coffee berry after his goats ingested it and were unable to go to sleep. He later spread that knowledge to a local monastery and eventually coffee cultivation was spread through the Arabian Peninsula to ultimately be traded and popularized in Europe and then grown in similar climates all over the world.

It’s important to remember that all Arabica beans are Ethiopian, whether grown in Indonesia, Latin America or Hawaii. Ethiopian Arabica beans were taken to other countries where they were adapted and able to thrive in environments that were tropical, mountainous and had both wet and dry seasons. It follows that Ethiopia has one of the most perfect environments for cultivating coffee and many heirloom varieties with different characteristics are grown within the region.

The Yirgacheffe is one the most beloved of these varieties. A distinct and internationally famous coffee, Yirgacheffe hails from micro regions that lie within the larger region of Sidama. The town of Yirgacheffe is home to 20,000 people, south of the larger town of Dilla, where the coffee is exported from. This Yirgacheffe Gr. 2 contains a bright and citrus acidity, with fruit flavors and a silky mouthfeel. It has lemony character and a light and herbal quality to it. Many coffee aficionados make the pilgrimage to Ethiopia, and the Yirgacheffe region is high on their list.

There are no reviews yet.

Only logged in customers who have purchased this product may leave a review. 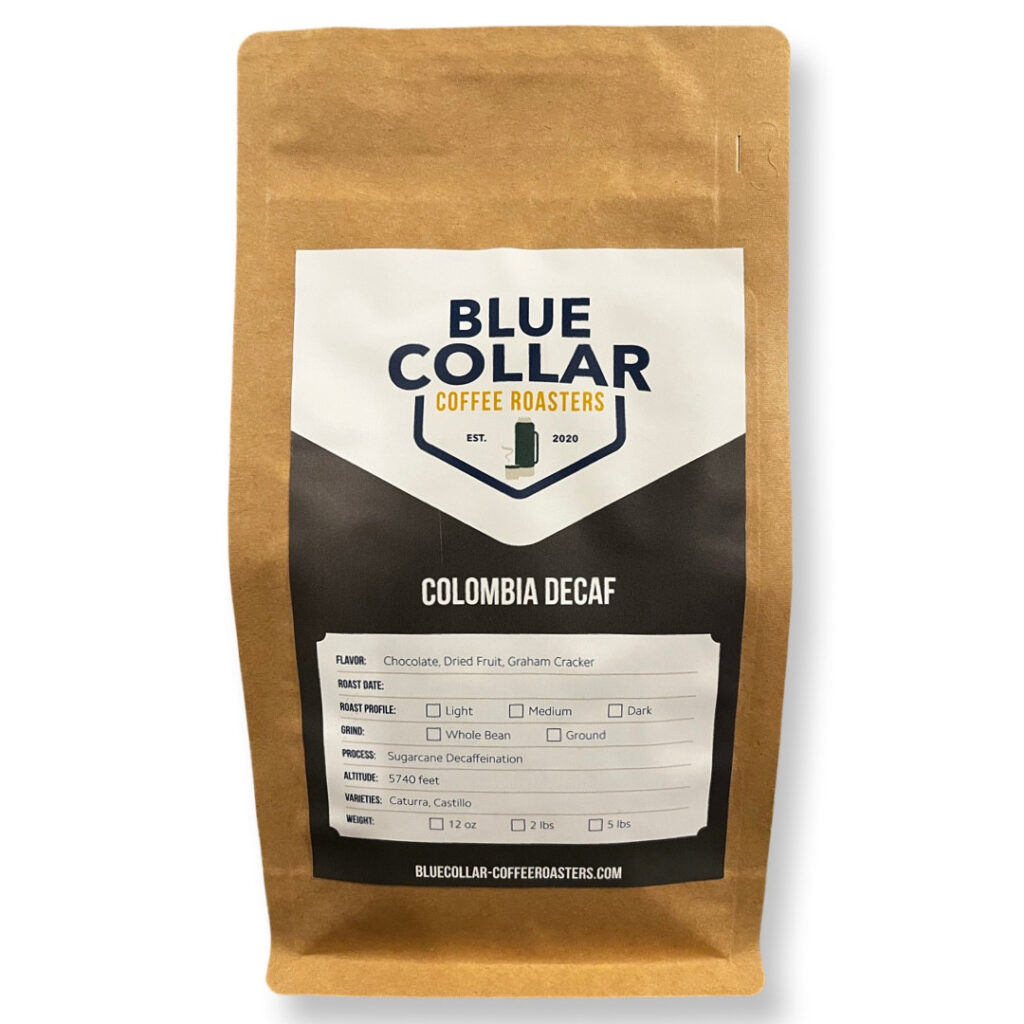 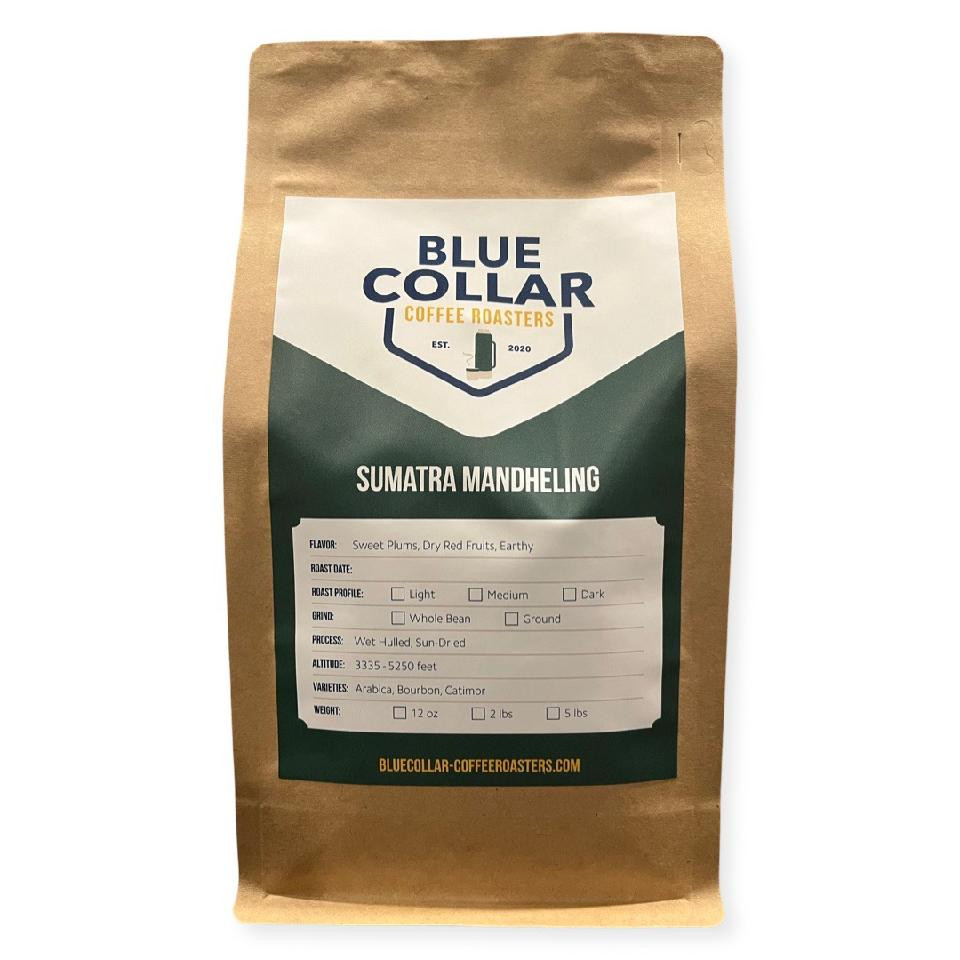 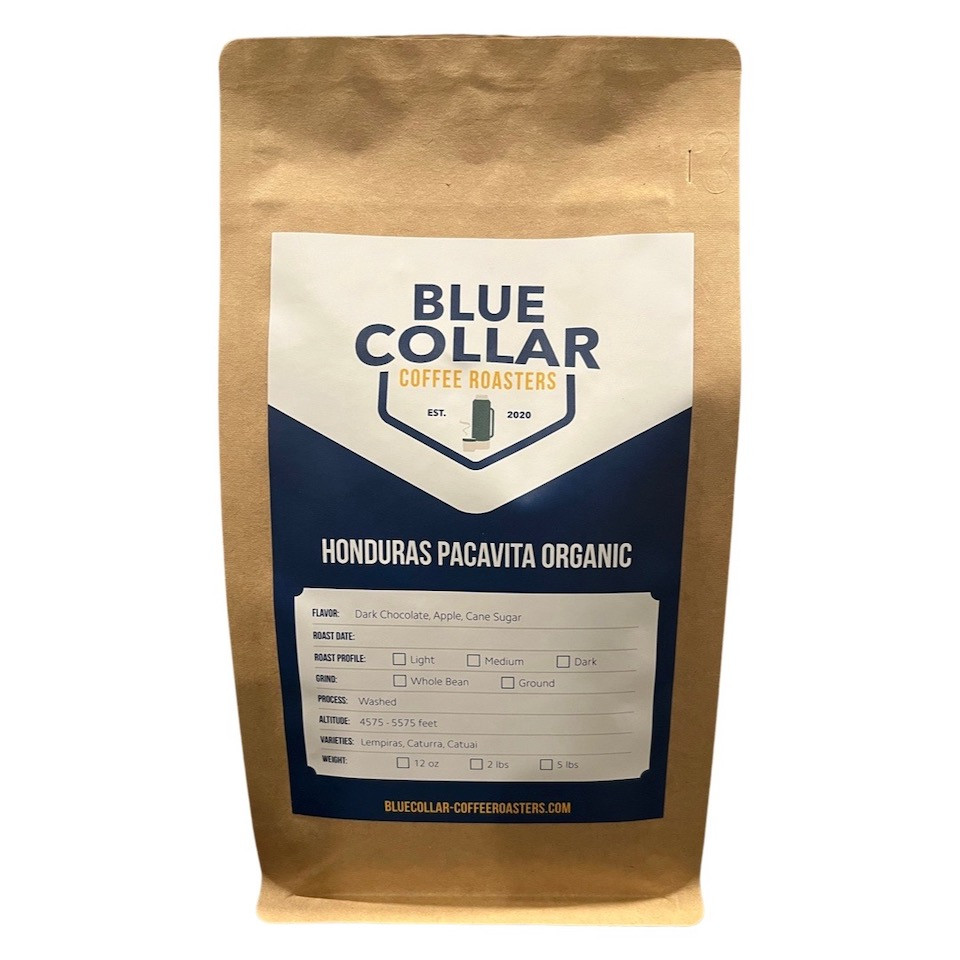 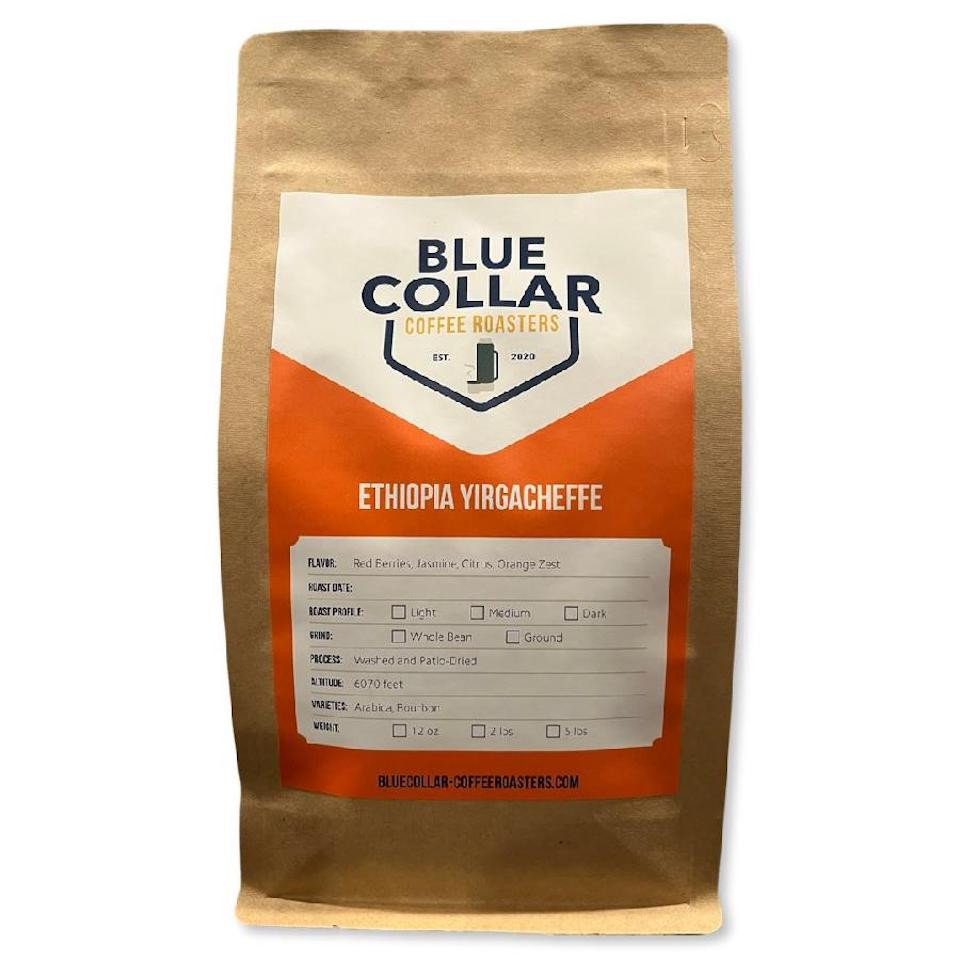 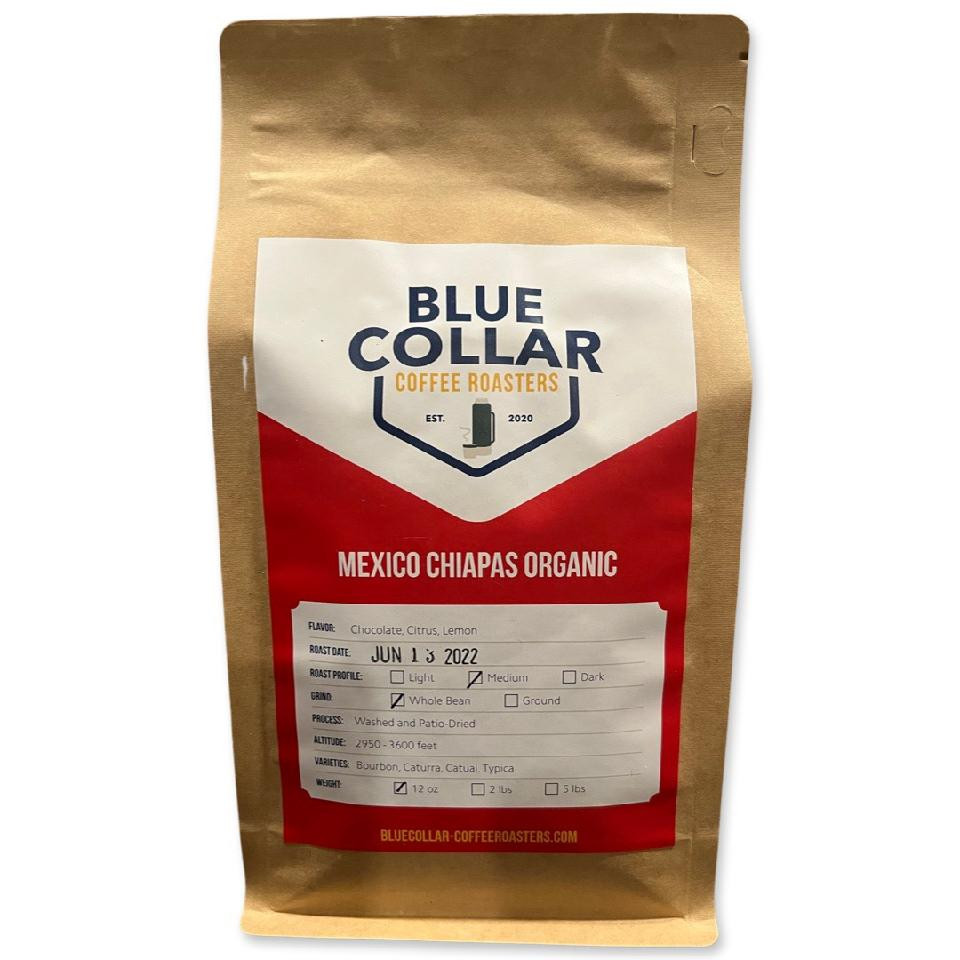 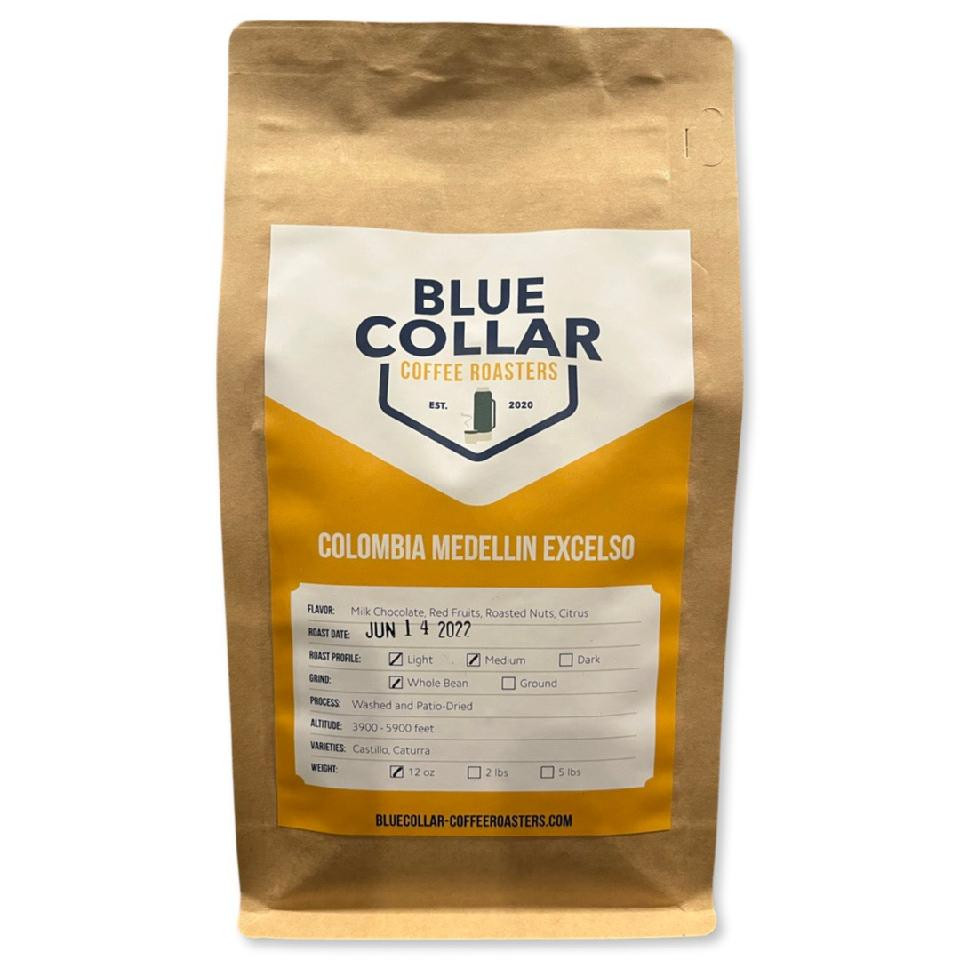